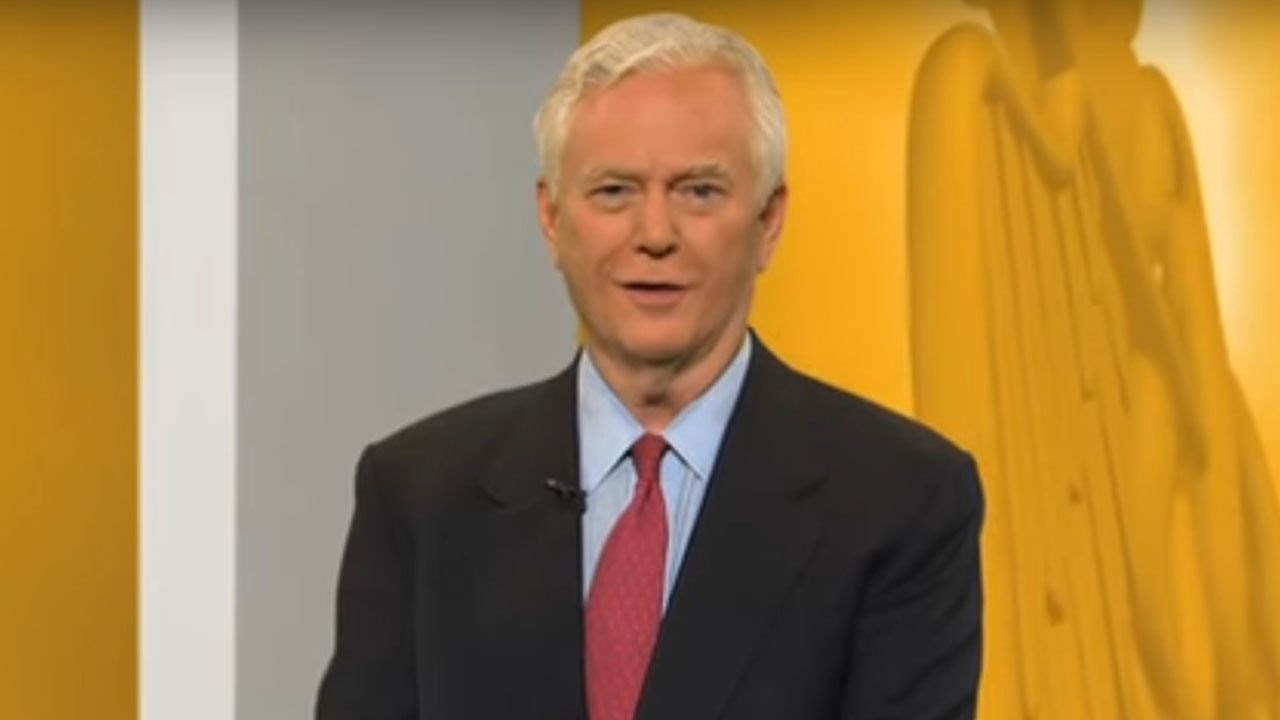 Guide to Advanced Surgery for The Spine


Following a discectomy procedure performed at the highly regarded Marina Spine Center, our well experienced and highly skilled medical professionals can immediately release the pressure you are feeling off the inflicted area.

Due to the fact that this surgery is performed by specialists using only the latest technology available, your recovery will be a relatively quick one. This means more time for you and more time for the activities you enjoy doing. 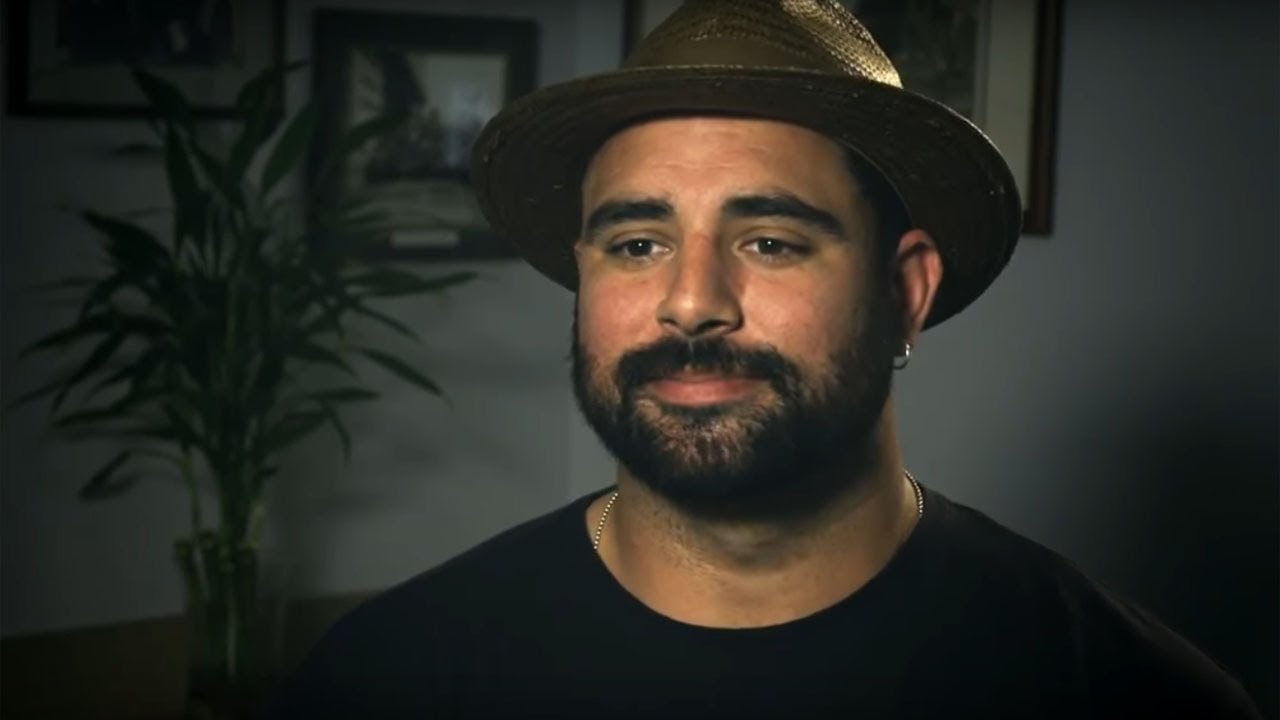 There are three major portions of the spine. Nerve roots and the spinal cord transmit information and commands throughout the body. Surrounding them are the vertebrae, bones that encase and protect the nerves. Because the vertebrae are arranged as a column of smaller bones, rather than as one long bone, the spine can move, bend, twist, and straighten—but for this to work, there has to be some way to make sure bones don't grind against each other. So between each pair of vertebrae are the vertebral discs, which are made of softer tissue and act as cushions.

Many cases of back pain are caused by a disc slipping from its place in between two vertebrae. When a slipped disc occurs, the disc can press against the nerve roots or spinal cord, and that causes pain, numbness, weakness, and other symptoms. When a vertebral disc slips and the nerve pressure causes these symptoms in the legs, it is called sciatica.

One way to deal with sciatica or a slipped disc is to remove the portion of the disc that has bulged from in between the vertebrae. This is called a discectomy (“-ectomy” means "removal").

How Is Discectomy Performed?

First, you are placed under general anesthesia. This means you are unconscious and won't feel or be aware of what's going on. You will be lying face-down so the surgeon can operate from your back side.

Normally, this procedure is performed as a microdiscectomy, which means the surgeon will perform the operation through a small incision rather than a large opening. Guided by a small scope connected to a monitor, the surgeon will use slim surgical instruments to cut away the portion of the disc that is protruding. This relieves pressure on the nerves that are affected, and symptoms should go away relatively promptly.

What Are the Benefits of Discectomy?

When your back pain gets better, your quality of life improves in several ways:

Recovery, Risks, and Complications of Discectomy

Recovery from discectomy is relatively quick. You will be encouraged to get up and walk around as soon as you're no longer numb. You'll probably spend a night in the hospital and go home the next day. Most patients return to work within two to eight weeks, depending on how physically demanding their jobs are (office workers generally return sooner than people who perform physical labor). Follow-up visits and physical therapy might be required.

In any surgery, there are risks, including bleeding, infection, and lack of results. With spine surgery, there is also the rare chance of nerve damage, as well as the chance that symptoms may come back in the future.

The Pros and Cons of Robotic-Assisted Spine Surgery

What Are the Most Common Spine Problems and How Can They Be Treated?