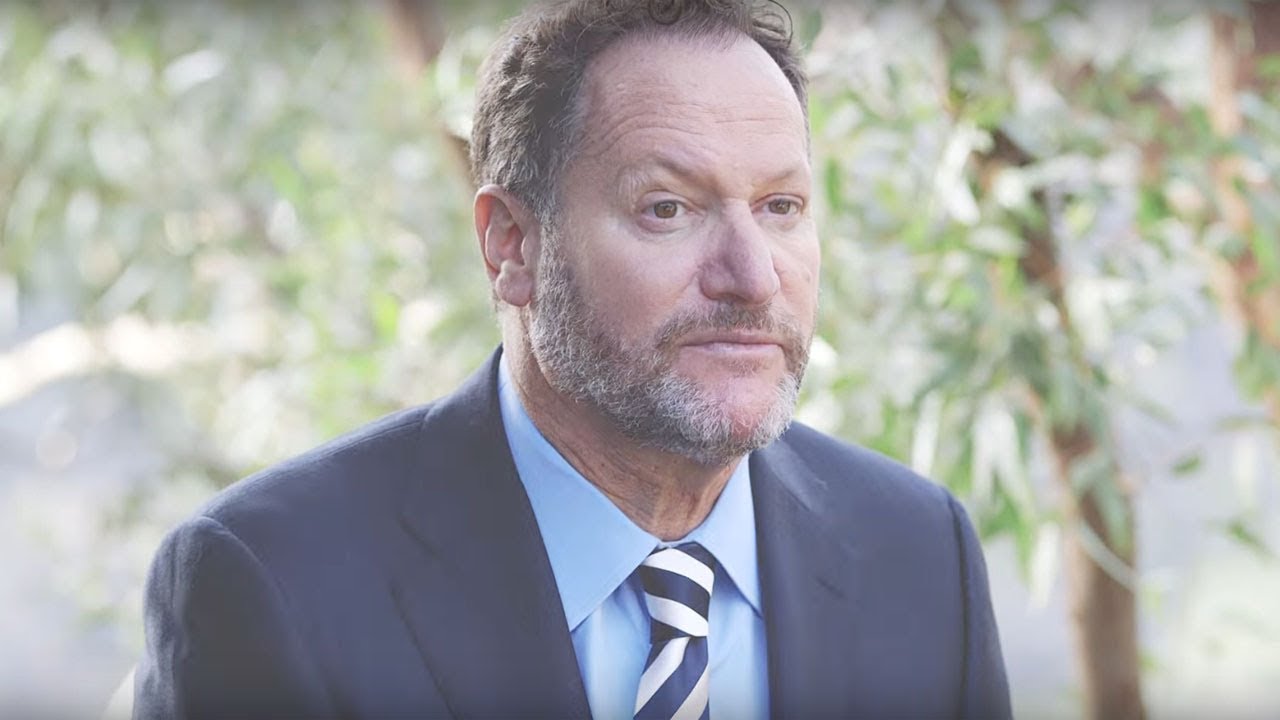 The surgical staff at Cedars-Sinai Marina del Rey Hospital is expertly trained in all types of surgeries. We are ready to work hard to help you regain your health and have a safe recovery.

While playing sports, some people may injure their medial collateral ligament (MCL). These injuries are usually treated with physical therapy and rest. In some cases, though, if the ligament is completely torn off, the only way to regain functionality would be through surgery.

What Is MCL Reconstructive Surgery?

The medial collateral ligament is found on the internal part of the knee joint. It is connected from the bottom of the femur to the top of the tibia and its role is to limit extreme left-to-right movements. In some cases, this ligament can be injured. Most of the time, unlike the anterior cruciate ligament, the MCL can heal on its own. Unfortunately, if it has been completely torn off, surgery is required.

MCL reconstructive surgery is the procedure by which the torn ligament is replaced so that the patient can recover his knee’s health.

How Is MCL Reconstructive Surgery Performed?

The patient is put under general anesthesia. The doctor will then proceed to cut several incisions into the patient’s leg. With the use of specialized tools, the surgeon will first remove the torn ligament from the patient’s body. Then, he will carefully harvest a piece of tendon from the patient’s hamstring or from a donor. This will be used to replace the MCL. Next, he will insert the ligament into its place and the doctor will use either anchors or bio-absorbable screws to secure its position. After the graft is complete, the surgeon will stitch the incisions, marking the end of the procedure.

What Are the Benefits of MCL Reconstructive Surgery?

There are quite a few benefits to this surgery:

It will be easy for a patient to follow the recovery process, as it is not a difficult one. In most cases, he will be able to leave the hospital on the same day as the surgery. He will have to wear a brace and use crutches for approximately 6 weeks after the procedure. If his knee still hurts and he needs to limp after this period, further use of the brace and crutches is recommended. After the surgery, the patient will have to follow a physical therapy program as soon as he can. Usually, the patient will be able to resume his normal activities 6 months after the surgery.

The risks attached to this procedure are not serious ones and they are quite uncommon. The wound might get infected and the patient might experience bleeding and extreme swelling around the knee. As it is a fairly sensitive area, there could be some nerve damage that may result in local numbness. In extremely rare cases, the surgery might fail after some time, so the patient’s former symptoms might make a comeback.

Which Is Better - PRP Injection or Knee Replacement Surgery?