What are scoliosis and spinal stenosis? Can they be treated with surgery?

Scoliosis is a common spine issue that occurs most often during the growth spurt just before puberty. It is a sideways curvature of the spine and can be disabling in severe cases. Spinal stenosis is an abnormal narrowing of the spinal canal that may occur in any region of the spine, putting pressure on the spinal cord and/or nerve roots. 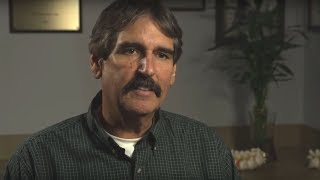 Scoliosis cases are mild, but some children can develop deformities that evolve to be more severe as they grow. If the spine develops a severe curvature, it can reduce the amount of space within the chest and make it difficult for the lungs to function properly.

Treatments for scoliosis include braces and surgery. Bracing is the usual treatment for patients who have a spinal curvature between 25 to 40 degrees and is recommended particularly if they have at least 2 years of growth remaining and if their bones are still maturing. Braces may provide a temporary correction, as they are used to halt the progression of the curve, but once the bracing is removed, the curvature will usually return to its initial magnitude.

Surgery for scoliosis is often considered for those who have curves beyond 40 to 50 degrees, with the purpose of stopping the curve from getting any worse. Metallic implants are used during surgery to correct the curvature and hold the spine in the correct position until a bone graft is placed to consolidate the spine and create a rigid fusion. The procedure is called a spinal fusion and usually involves joining the vertebrae together permanently. However, surgery does not perfectly straighten the spine and is usually postponed until after the bones have stopped growing.

Symptoms and treatment for spinal stenosis 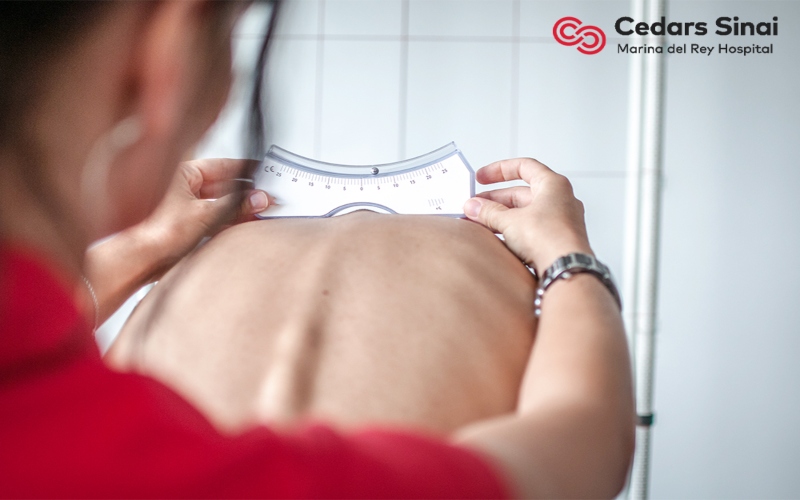 Spinal stenosis occurs most often in the lower back and neck and is commonly caused by wear-and-tear changes in the spine due to osteoarthritis. It may cause no symptoms in some people, while others may experience numbness, tingling, pain, muscle weakness, and problems with bowel and bladder function. The type of treatment depends on the location of the stenosis and the severity of the patient's symptoms. Non-surgical treatment options include:

If conservative treatments failed to yield positive results or if the patient is disabled by his or her symptoms, surgery may be considered in order to relieve the pressure on the spinal cord and nerve roots. There are 3 types of surgeries commonly performed in order to create more space within the spinal canal:

In most cases, surgery for spinal stenosis helps reduce symptoms, but not in all patients. Some people's symptoms do not change at all, while others can experience a worsening of their symptoms.

Disclaimer: We do not assume responsibility for the use of the provided information or its interpretation. Our efforts are towards providing current and reliable information; however these should not be considered, or used as a substitute for diagnosis or treatment.

What symptoms would warrant a call to your office?

When your back pain hasn't gone away, or when it's severe enough, you should consider calling right away.

What is chronic back pain?

Chronic back pain is defined as pain that lasts longer than 3-6 months. About 100 million Americans suffer from chronic pain, which can vary from mild to excruciating, episodic to continuous, merely inconvenient or completely incapacitating.

What are scoliosis and spinal stenosis? Can they be treated with surgery?

Scoliosis is a common spine issue that occurs most often during the growth spurt just before puberty. It is a sideways curvature of the spine and can be disabling in severe cases. Spinal stenosis is an abnormal narrowing of the spinal canal that may occur in any region of the spine, putting pressure on the spinal cord and/or nerve roots.

Wait until the pain goes away or seek a diagnosis to find out exactly what's causing the back pain?

Pain is a normal part of life but acute pain can sometimes turn into chronic pain, which becomes a problem you need to explore with your physician. There are a number of symptoms you need to take into consideration that may require immediate medical attention.

Financial Assistance Application and Financial disclosure forms can be obtained from the Financial Counseling office at (310) 448-5225.