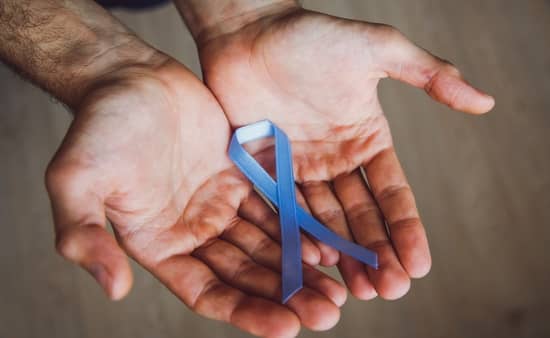 According to a recent study led by the researchers at Cedars-Sinai, targeting a specific protein that occurs in prostate cancer might prevent the disease from spreading to other parts of the body in mice. The protein, which is overexpressed in prostate cancer, is the receptor-interacting protein kinase 2 – RIPK2, for short. The study opens the possibility of using available commercial drugs, including one approved by the Food and Drug Administration for leukemia, to inhibit RIPK2. In turn, inhibiting the protein will stop prostate cancer from metastasizing.

Despite significant progress in prostate cancer treatment, distant metastasis remains a major cause of morbidity and mortality from the disease. Consequently, there is growing recognition that preventing or delaying metastasis yields a lot of potential for substantially improving patient outcomes. Sadly, up to 90% of cancer deaths are the result of metastatic cancer recurrence, which occurs when the disease spreads to other organs in the body. Therefore, if the occurrence of metastatic cancer can be prevented, people struggling with the disease would enjoy a significantly better life quality and would also live much longer.

How Inhibiting RIPK2 Would Prevent Cancer from Spreading

To fully comprehend the genetic drivers of prostate cancer development and possible treatment targets, the Cedars-Sinai researchers assessed the molecular profiles of cancer tissue in men with late-stage prostate cancer. They found that RIPK2 was amplified in approximately 65% of lethal prostate cancers, which is responsible for the death of roughly 34,000 men in America every year. In cancer, RIPK2:

Once the researchers identified the protein, they conducted a broad analysis to help decode how RIPK2 might interfere with the activity of other functions in the cell. They discovered that RIPK2 activates another protein, which eventually triggers a crucial driver known as c-Myc that promotes the progression and metastasis of numerous cancers, including prostate cancer. A sliver of hope is that, in a series of experiments in mice, the Cedars-Sinai researchers found that inhibiting RIPK2 function considerably reduced the spread of prostate cancer and this could be achieved with:

Researchers found that targeting RIPK2 with ponatinib, a drug approved by the FDA, which is a protein inhibitor, reduced the metastasis of prostate cancer by 92% in mice, which sounds very promising. Using small molecular inhibitors on RIPK2 proved to be a valuable strategy, as it reduced metastasis in mice by over 10 times. If the same can be done to humans, people suffering from cancer will enjoy considerably more survival years instead of just several months. The next step is to identify the biomarkers that can help researchers select the group of patients that would benefit most from this treatment.

In conclusion, RIPK2 is a top candidate as a druggable target for prostate cancer metastasis. “Targeting RIPK2 in preselected patients, either alone or in combination with standard or emerging therapies, might hold the potential for improving the survival time and quality of life of cancer patients,” says Wei Yang, Ph.D., associate professor of Surgery and Biomedical Sciences.