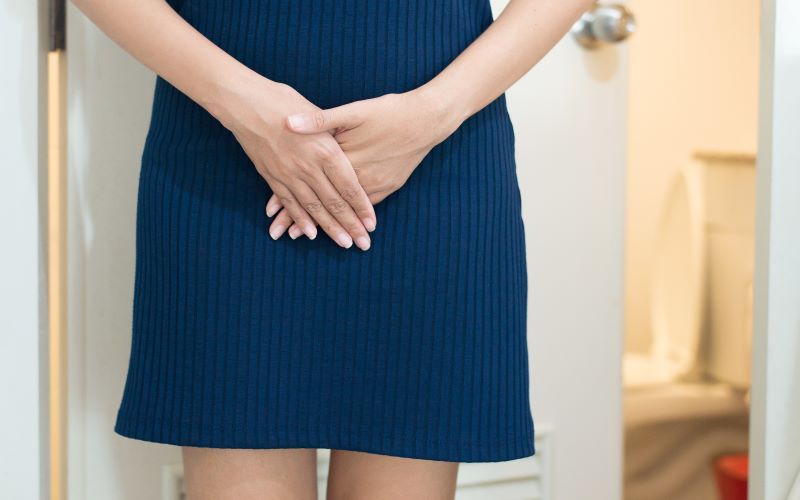 About 50,000 men and 17,000 women in the U.S. get diagnosed with bladder cancer yearly. Generally, the treatment for bladder cancer involves the removal of the bladder and organs close to it. This is called an open radical cystectomy, and though it is effective in the treatment of muscle-invasive bladder cancer, it is associated with substantial complications such as excessive blood loss and a longer duration of hospital stays.

According to a recent landmark study published in the Lancet journal, robotic surgery for treating bladder cancer is as effective as the traditional open method of surgery. The study funded by the National Cancer Institute is called Randomized Open Versus Robotic Cystectomy Trial (RAZOR) and included a total of 350 patients nationwide. The patients were randomly assigned to undergo open surgery or robotic surgery for bladder cancer removal.

When followed up after two years, the two groups showed:

The RAZOR trial revealed that about 72.3% of patients who underwent robotic surgery were alive, essentially cured and with no disease progression as compared with 71.6% survival in the open surgery group after two years of surgery. This study concluded that the robotic approach is as effective as the open method of surgery for bladder cancer.

Another study on the effectiveness of robotic-assisted surgery for invasive bladder cancer, the results of which were published in the Journal of Urology suggested that the Robotic-assisted Radical Cystectomy (RARC) reduces blood loss and shortens the hospital stay when compared with the open procedure. In this study, 47 patients with invasive bladder cancer were randomized to undergo open radical cystectomy or RARC. Later, the outcomes of these procedures were compared. It was found that the patients who underwent RARC had:

The first meta-analysis that analyzed the overall trend of robotic surgery in the field of urologic oncology revealed that currently most urologic cancer surgeries in the United States are performed using robotic assistance.

Robotic surgery is associated with minimal blood loss and perioperative complications as well as short hospital stay compared to open surgery. But, it costs more and takes a longer time to perform than open surgery, as per the meta-analysis.

In 2005, out of the 105,300 surgeries performed to treat prostate, kidney, and bladder cancer, about 29.6% of cases were done using robotic surgery. After a decade, the number of cases using robotic assistance increased and this amounts up to 69.2% of the total 88,198 surgeries performed in 2015. To be specific, radical prostatectomy (RP), partial nephrectomy (PN), and radical cystectomy (RC) were performed using robotic assistance in 85.4%, 66.1%, and 32.8% of cases, respectively. This data reveals that the use of robotic surgery is on the rise by 4-, 110, and 11-fold for RP, PN, and RC procedures respectively when compared to the statistics of the year 2005.

For More Information About Bladder Cancer or Robotic Cystectomy, Do Not Hesitate to Contact Cedars-Sinai Marina del Rey Hospital

Patients who’ve had open surgery can experience five times the blood loss, four times the risk of other complications, an increased chance of infection, and roughly three times the length of hospital stay as patients who opt for robotic-assisted surgery - a newer, more effective, minimally invasive surgical method for bladder cancer.

Above all, robotic-assisted cystectomy is associated with a 14% higher cancer removal rate when compared to traditional open surgery. If you want further information and guidance regarding robotic surgery for bladder cancer, consult our urologists at Cedars-Sinai Marina del Rey Hospital.