What Are the Risk Factors of Ectopic Pregnancy? 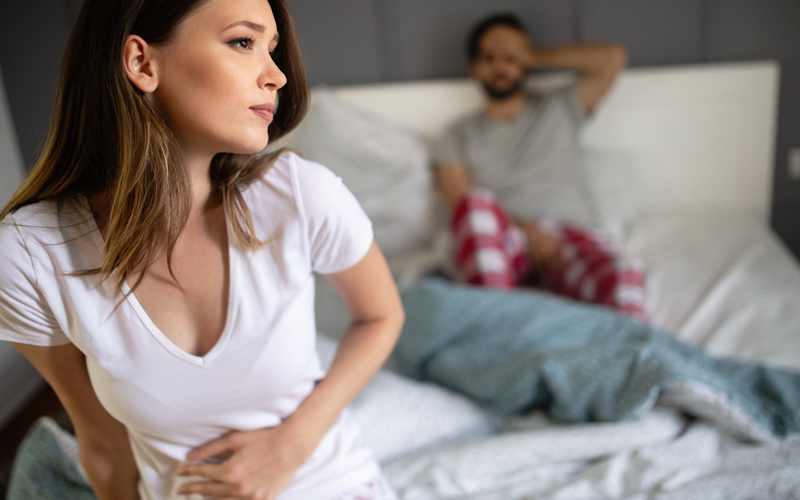 As the leading cause of maternal mortality in the first trimester, ectopic pregnancies occur in approximately 1 in 50 women in the United States.

When fertilized eggs implant themselves outside of the womb, usually in one of the fallopian tubes, ectopic pregnancies develop.

As a consequence, the egg will not result in a baby, and the health of the pregnant woman may be at high risk if the pregnancy is not timely interrupted.

It is worthy of note that ectopic pregnancies do not always cause symptoms, which makes them difficult to diagnose.

However, when the woman experiences symptoms, they generally occur between the 4th and the 12th week of pregnancy.

Women with ectopic pregnancies who take a pregnancy test will have their results positive. Unfortunately, ectopic pregnancies must not continue as normal, as this greatly endangers your health and can even be fatal. Interrupting ectopic pregnancies is typically achieved with the use of a medication known as methotrexate that is given by injection or by undergoing laparoscopic surgery.

It is worthy of note that, in some cases, ectopic pregnancies can grow large enough to rupture the fallopian tube, which is a medical emergency. If you experience the following symptoms and suspect your pregnancy is ectopic, seek medical attention immediately:

What Are the Most Common Risk Factors for Ectopic Pregnancies?

For the majority of women who experienced ectopic pregnancies, whether they were planning to have a baby or not, going through such a sudden and unexpected event is very frightening and upsetting. It is important to know that there is no right or wrong way to feel after such a terrible event and that feelings of shock, loss, grief, anxiety about the future, and depression are completely normal.

If you feel overwhelmed by this event, we strongly encourage you to seek the help of a counselor or another mental health professional, as they are specialized in providing you with the guidance you need to cope with it.

Another essential fact you need to keep in mind concerning ectopic pregnancies is that they are usually out of your control and that you most likely could not have done anything to prevent the event. For this reason, women who went through ectopic pregnancies should not feel guilty, as many of them may not have even known they were pregnant in the first place. The most common risk factors for ectopic pregnancies are the following:

Regrettably, there are not many ways in which you can prevent ectopic pregnancies. The only ways you can reduce your chances of getting one is by limiting your number of sexual partners and using condoms during intercourse to avoid getting a sexually transmitted infection, and quitting smoking several months before you plan to get pregnant.