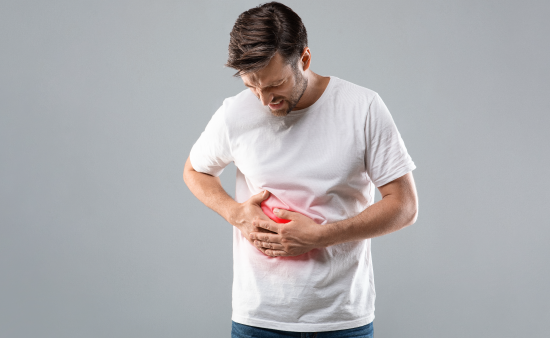 ARLD cases are on the rise and represent one of the leading causes of alcohol-related fatalities, including diseases such as hepatitis, fibrosis, cirrhosis, and liver cancer.

Cirrhosis accounts for 1.6 million deaths globally, with more than half of those fatalities resulting from alcohol abuse, and there are no effective treatments besides abstinence.

Shelly C. Lu, MD, stated that ARLD is a major global concern; she also noted that the association between mitochondrial damage and alcohol consumption had been known for a long time, but the mechanisms that determine this damage have not been clear until now.

Mitochondria, the cell's powerhouse, play a vital role in the liver's function; however, alcohol abuse can disrupt their structure and processes leading to organ damage.

Dr. Lu and her team analyzed the role of the MATα1 enzyme that provides nutrients to the liver and have found that the enzyme was selectively reduced in preclinical models and liver tissues from patients affected by ARLD.