A New Blood Test Could Help Detect 50 Types of Cancer 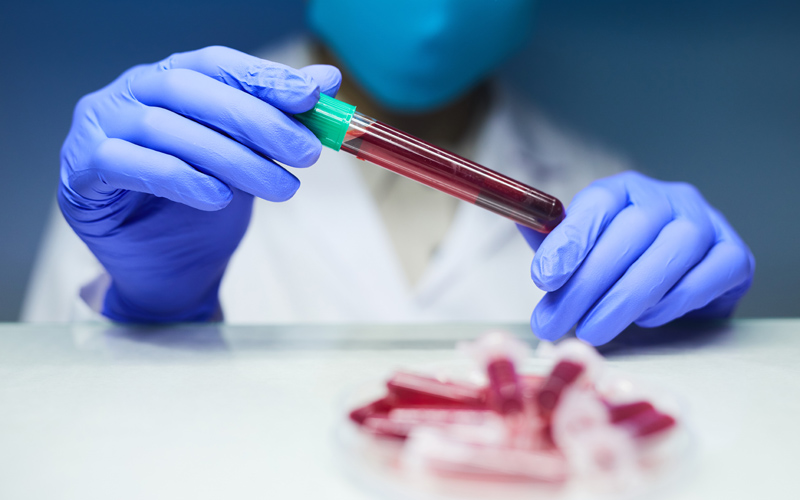 By now, it is a known fact that the sooner cancer is found, the better the prognosis of the patient will be. Unfortunately, for most types of cancer, there is no test available to help with timely detection, including pancreatic cancer, which is the fourth leading cause of cancer death in the United States.

Every year, over 56,000 people throughout the country receive a diagnosis of pancreatic cancer, while other 48,000 lost their lives to this harrowing disease.

However, there might be a sliver of hope with regard to the early detection of cancer, as, recently, Grail, a health company, has announced the development of a blood test that can identify over 50 types of cancer in their early stages, including pancreatic cancer, which is usually found at stage 3 or 4 because it is so difficult to detect.

“We’ve developed a simple blood test called Galleri that can detect over 50 different types of cancer”, said Dr. Julia Feygin, Senior Medical Science Liaison at Grail. The woman lost her father to pancreatic cancer when she was just 13, which determined her to join the team at Grail.

The test tracks the DNA of malignant cells, which is different from the DNA of healthy cells. There have been more than 140 clinical studies for this cancer test, and it has less than a 1% false positivity rate, which makes it truly reliable and accurate.

Nevertheless, the test is not meant to replace regular cancer screenings but to help medical professionals find malignant diseases faster. “Based on the patterns that we see, we can reveal whether a signal for cancer is present, and we can predict with very high accuracy wherein the body this cancer signal is coming from,” said Feygin.

It is worthy of note that the $949 test has not yet been approved by the Food and Drug Administration, but Grail is working on this matter at the moment. The test Galleri is currently deemed a laboratory-developed test. Furthermore, the laboratory of Grail is CLIA certified and CAP-accredited, which means that it can deliver this test as a laboratory-developed test to physicians and patients. Another disadvantage of this innovative test is that it is not covered by insurance, but Grail is striving to solve this issue as well.

Following blood collection, the sample is sent to a Grail laboratory to be processed, and, according to Feygin, it takes approximately ten business days to receive the results. “Hopefully, we can get to a place where the word cancer is not something that we’re all so terrified about, that it’s not a death sentence. That’s why bringing our multi-cancer early detection test into clinical practice truly represents a major step forward in cancer”, said Feygin.