Most Eligible Patients Do Not Undergo Lung Cancer Screening 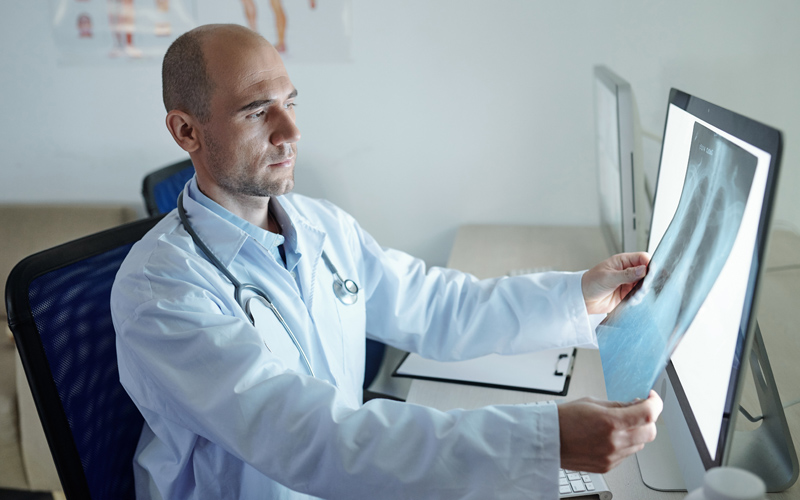 The most recent analysis of data from Epic’s Health Research Network revealed that only 12.9% of eligible Medicare and Medicaid patients underwent screening for lung cancer between 2019 and 2021, in spite of having coverage. The findings of the report were published on June 18, 2021.

“Our findings suggest that while insurance coverage is a factor in screening rates for lung cancer, it is not the only factor preventing eligible populations from being screened. Patients eligible for lung cancer screening may not be aware of their eligibility, and whether the screening CT exam is covered by their insurance”, researchers said.

At the moment, lung cancer is the leading cause of cancer death throughout the country, accounting for 25% of cancer deaths annually, which makes these findings extremely alarming. Receiving a timely diagnosis is often life-saving, as the majority of people who develop this terrible disease usually find out about it when it has already spread to nearby organs and tissues.

If you experience the following symptoms, which are the early signs of lung cancer, and they do not subside, it is essential to visit your doctor as soon as possible so that you can have your lungs thoroughly examined:

When lung cancer is discovered in the early stages, namely when it is confined to the lungs, the 5-year life expectancy of the patient is approximately 63%. Only 1 out of 5 people with lung cancer will live five years following diagnosis, which is very unnerving. For this reason, if you know you have a predisposition to developing lung cancer – if you are or were a smoker, for instance – you should periodically undergo screenings. To find out if you are eligible for a lung cancer screening, contact your health insurance provider.