How To Decide Between Gastric Bypass and Lap-Band Surgery 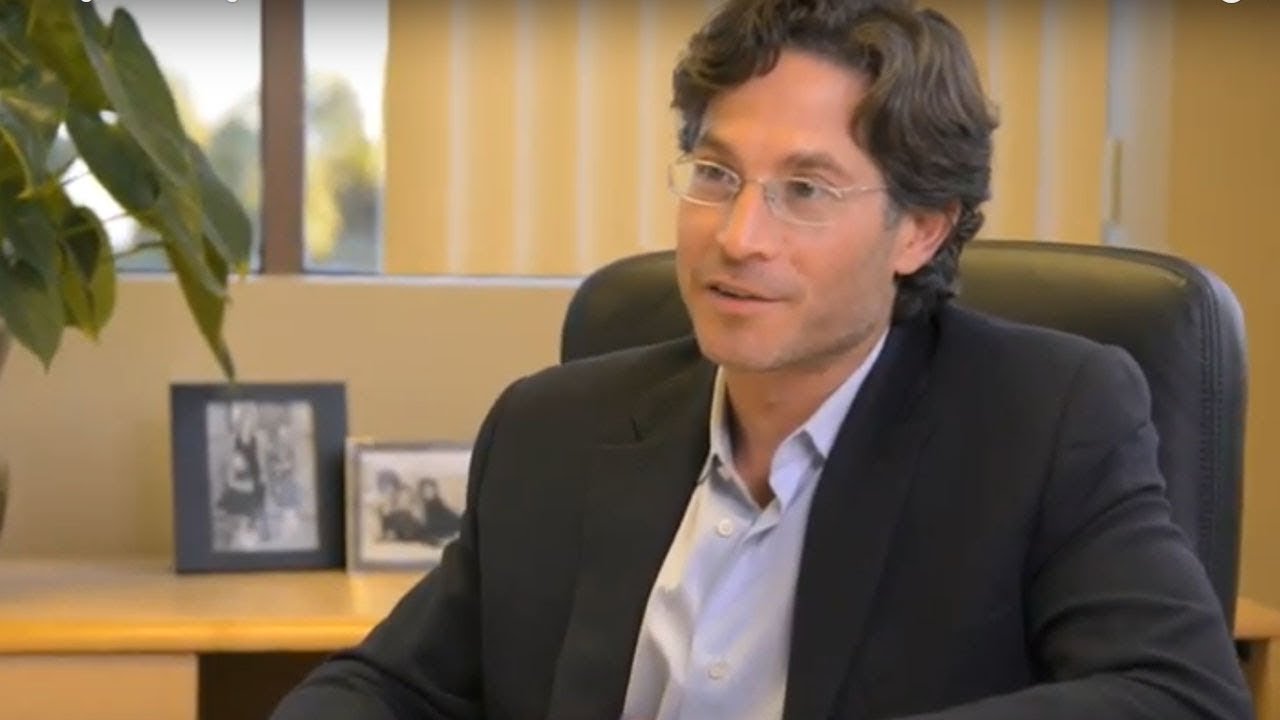 Gastric bypass is one of the most common weight loss surgeries performed in the United States today, making up for most bariatric surgeries done in American hospitals.

It's been proven to reduce excess fat and reduce symptoms of obesity-related medical conditions, such as diabetes.

The lap band is performed nearly as often as gastric bypass and offers the same benefits. While the net result of these two procedures can be similar, how they accomplish these results is quite different.

In addition to reducing the stomach's capacity, the surgeon reroutes the small intestine, shortening the path that food takes through the gastrointestinal tract. After this, the body absorbs fewer calories from the food that passes through the digestive system.

In effect, the gastric bypass operation is a two-step solution: it reduces the food the patient consumes and then reduces the number of calories taken in from that small amount of food.

Both operations are considered safe and effective. However, the lap band does not involve any physical modification to the stomach or intestines, so it is considered less invasive and is more easily reversible should the need arise.

The gastric bypass operation is reversible, as well, but it is a more involved procedure: rather than just removing the implant, the surgeon must revise the changes made to the stomach and intestine.

The Lap Band Has a Very Short Recovery Period

Gastric banding is considered particularly safe; it is also now recommended by the Food and Drug Administration for patients with body-mass index measurements as low as 30 who also have at least one related condition and who have already tried and failed at other weight-loss methods. (Other operations are generally reserved for more severely obese patients.)

Another difference between these two surgeries is that the band is regularly adjusted for tightness so the patient can achieve the best results without the band becoming uncomfortable.

Patients must be willing to come in every 4-8 weeks during the first year to have their band adjusted and to ensure optimal results with this procedure.

Several Factors Should Be Taken into Consideration

However, the best way to decide which surgery is right for you is to talk to your doctor. Together, you can identify your own needs and concerns, determine which solution seems to best address them, and then seek a specialist who is best suited to your chosen solution.