All You Need to Know About Head Injuries 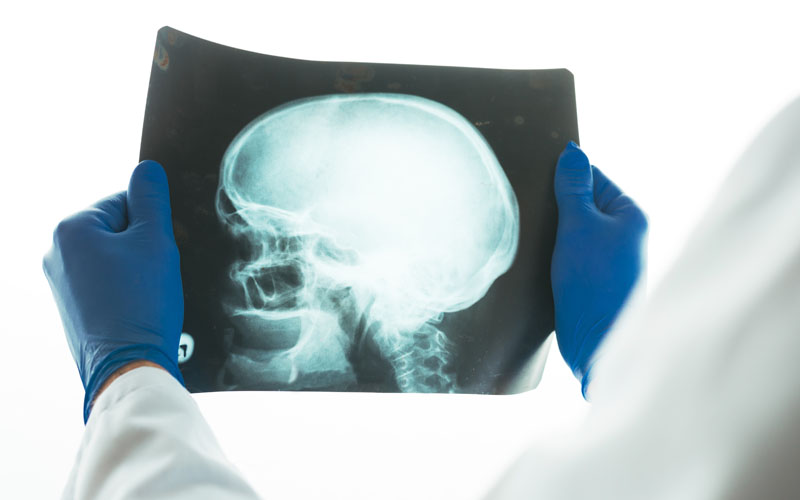 As the consequence of falls, assaults, car accidents, and mishaps during sports or recreational activities, head injuries can be of numerous types, the most serious being traumatic brain injuries. Traumatic brain injuries, which occur when there is damage to the brain, affect over 2.8 million Americans every year.

While most people ignore the possibility of sustaining a head injury when engaging in activities that pose this risk, the reality is that they can result in permanent disability, mental impairment, and even death. For this reason, you should protect your head by wearing your seatbelt while driving and wearing your helmet when riding a bike or playing sports, for instance. Because they vary from mild to severe, head injuries come in many forms, such as bruises, cuts on the head, concussions, deep cuts, open wounds, or fractured skull bones. If there is internal bleeding and the person does not immediately receive medical care, they are at high risk of death.

Furthermore, head injuries can be open or closed. While the former is one in which something breaks your skull and enters your brain, the latter is one that leaves your skull bone intact. This article will discuss all types of head injuries, as well as traumatic brain injuries, how to give first aid to someone with a head injury, and how to avoid head injuries.

The Most Common Types of Head Injuries

Another way to classify head injuries is by what type of trauma is the culprit. Consequently, head injuries can be either the result of blows to the head or shaking. In the majority of cases, the skull will protect the brain from serious harm. However, head injuries that are severe enough can also be associated with injuries to the spine, which makes the situation all the more serious and potentially fatal. The following are the most common types of head injuries:

If you have sustained a head injury, even if you think it is not serious, we advise you to go to the hospital right away, as you cannot know what happened inside your skull. As you have read until now, there are many head injuries whose consequences you cannot feel, but which might seriously affect you and even put your life at risk. Only by having your brain evaluated by a medical professional you can know with certainty if you can carry on with your life as usual after your injury or if you require treatment.

What About Traumatic Brain Injuries?

Finally, it is worthy of note that traumatic brain injuries affect children differently than adults. They can severely disrupt a child’s development and limit their ability to participate in school and activities such as sports. The signs a child has sustained a traumatic brain injury are usually changes in eating or nursing habits, seizures, persistent crying and inability to be consoled, drowsiness, and loss of interest in their favorite toys or activities. If your child exhibits one of the previous symptoms, you should not wait and go to the emergency room immediately, as serious health complications might arise from untreated traumatic brain injuries that can affect their entire life.

How to Give First Aid to Someone with a Head Injury

The signs of a person having sustained a head injury might occur right away or develop throughout a few hours or days. Nonetheless, if a person has a serious head injury, you will recognize it by symptoms such as excessive sleepiness, seizures, a severe headache, incoherent speech, loss of consciousness, and vomiting more than once. In this scenario, it is ideal to give the person first aid, but it is paramount that you know what you do so as to avoid causing more harm than good. Therefore, after you call the ambulance, you should:

Lastly, preventing a head injury is extremely important, so we highly suggest you always take the necessary precautions when there is a risk of sustaining one. For instance, you should never drive or ride in a car without buckling up or drive under the influence of alcohol, and you should always wear a helmet if you are riding a bike, motorcycle, or scooter, riding a horse, skateboarding, or skiing. Senior people should ensure their home is safe so as to prevent falls, which can easily cause head injuries by removing throw rugs, creating a more open environment, wearing non-slip footwear, and cleaning up piled clutter.